Exciting Projects on the Horizon

There are some important projects happening in San Francisco where work has already started or is about to, but won't be completed for a few years. These projects are not only redefining the skyline, but redefining neighborhoods. From the newly named Chase Center and Hunters Point to Treasure Island and 706 Mission, there are plenty of projects to be excited about, and to keep the Building Trades busy for years to come. 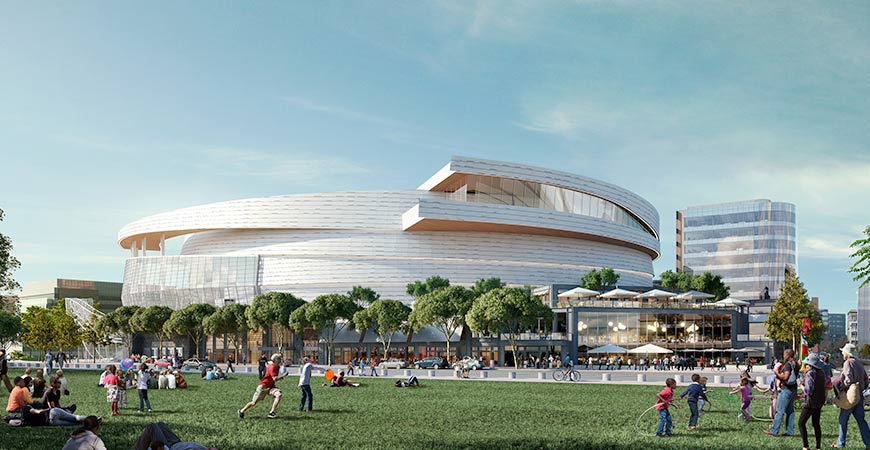 The Warriors Arena got a name in 2016: Chase Center. This Mortenson/Clark joint venture is on a fast track for completion, with work scheduled to start this year. The project includes an 18,000 seat venue, 600,000 square feet of office space, 100,000 square feet of retail, a 35,000-square-foot plaza and 3.2-acre public park. The venue is set to open for the start of 2019-2020 NBA season as the Warriors seek to "Chase" more championships. Talk about a slam dunk.

Preliminary work got underway in 2016, but the task of rebuilding the island itself should be in full swing in 2017. This $1.5 billion development on 404 acres of Treasure Island will become the site of a dense, mixed-use development with residential, commercial, cultural, hotel, recreational and retail uses centered around an intermodal transit hub. It will create 2,000 construction jobs each year as well as 3,000 permanent jobs. 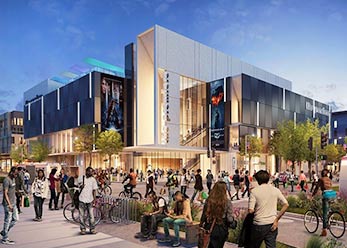 The Hunters Point Shipyard and the nearby Candlestick Point will be the largest redevelopment effort in San Francisco since the 1906 earthquake. The projects are expected to create several thousand construction jobs over the next 20 years. The Shipyard project broke ground in June of 2013, and the first 88 homes completed last year sold quickly. In 2017, we should see the regional shopping center start work on Candlestick Point. We will also see continuing residential construction on Hunters Point, and with the passage of Proposition O in November, we may see the start of office development there as well. 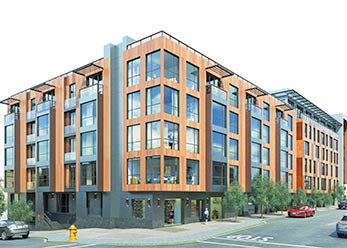 As a project that should serve as a model for future mid-sized projects in the Mission District and elsewhere, 1515 S. Van Ness has committed to high levels of inclusionary affordable housing and to workshop space for artisans. Developers of the 157-unit apartment building have pledged to build all-union at the former McMillan Electric warehouse site. The six-story complex was approved by the San Francisco Planning Commission on Aug. 11 after extensive planning and community outreach. 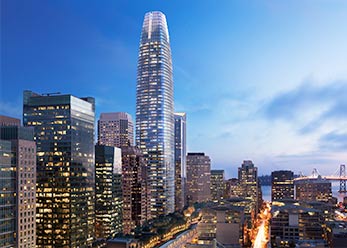 Once again, apologies to the Transamerica Tower. When you're talking about the tallest building in the city's history, it's appropriate to list the project twice. That's why the Salesforce Tower makes the cut as both a significant project of the past year and one to keep an eye on. After significant progress in 2016, the structure should top out soon. Cladding should be completed in the course of the year, and MEPS and interior finish work should hit peak employment. 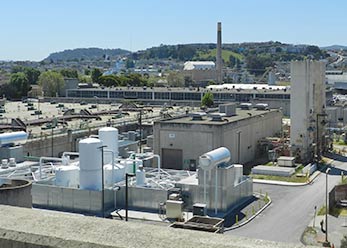 In 2016, the San Francisco Public Utilities Commission and the Building Trade agreed on a Project Labor Agreement for the City's Sewer System Improvement Program (SSIP). SSIP is a multi-billion dollar, 20-year capital investment that will build a healthier, more reliable and seismically-resilient sewer system. The first of the large projects under a multi-year, multi-billion-dollar PLA with the Trades should start in 2017. Needless to say, this is a project that should be flush with jobs. 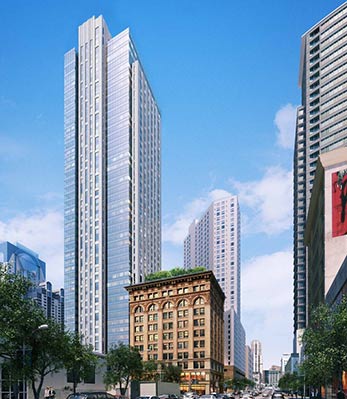 This is an exciting three-part project that broke ground in March and features the restoration and adaptive reuse of the historic Aronson Building, a new home for the Mexican Museum, and a new residential high rise. The new 47-story residential tower and museum will include up to 130 residential units, as well as space for the Mexican Museum. The tower and museum will connect to the adjacent 1903 Aronson Building, which is being restored and rehabilitated as part of the project. The Aronson building will house space for the Museum on as well as 16 residential units. The tower is expected to be completed in 2019. 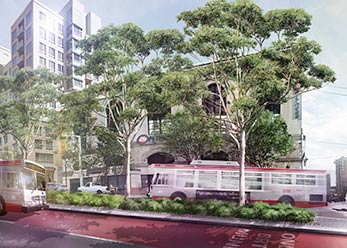 Traffic lanes are now being reconfigured to start work on this project, which could be replicated elsewhere in the City and lead to a blossoming of work for the Trades. The project is estimated at $158.8 million, with service expected to begin in 2019. The project is meant to ease congestion on Van Ness Avenue and improve transit service overall. 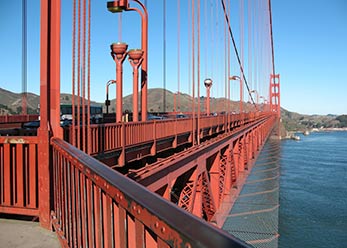 Plans for the Golden Gate Bridge suicide net hit a snag thanks to significant cost increases. Fortunately, with new funding to address unexpectedly high bids identified, this life-saving addition to an iconic structure should start work in 2017. With over 1,600 suicide attempts over the lifetime of the bridge, the need for a net has been championed by many over the years. The net will not be a soft one, made of marine-grade stainless steel wire rope. Once the contract is awarded, the net itself will take at least three years to construct. 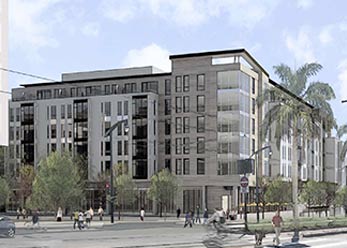 Earlier this year, Bayside Development and the Building Trades came together on a Project Labor Agreement for the development of the former Schlage Lock site. This is a $637 million project expected to create 2,800 jobs. The project will consist of 1,679 residential units, nearly 45,000 square feet of retail, 2.2 acres of public parks, improved bicycle and pedestrian accessibility, and enhanced access to public transportation alternatives. Dirt work is currently in progress, and vertical construction should start in 2017.