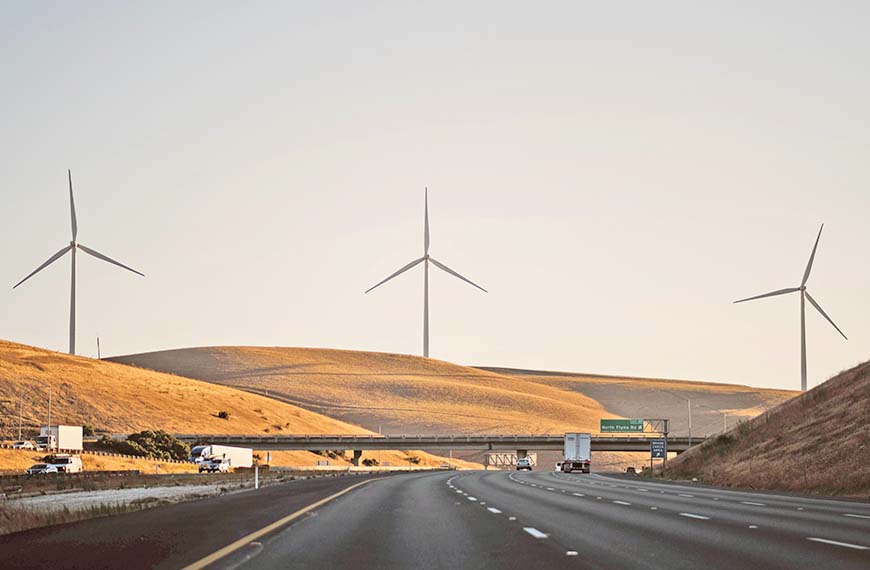 You’ve probably been hearing a lot about the Inflation Reduction Act (IRA) in the news lately. But there’s one significant detail that might not have made it through the chatter: This groundbreaking legislation features a number of provisions that will directly benefit building trades workers for years to come.

The IRA, recently passed by Congress and signed into law by President Joe Biden, includes multiple components designed to aid working people across the board. It’s the bill’s focus on stimulating the growth of clean energy to stem the tide of climate change, however, that ensures the building trades will benefit the most.

Specifically, the legislation invests nearly $400 billion in clean energy through the use of tax credits and other incentives that stipulate projects must include prevailing wage rates and the use of registered apprentices. This, in turn, promotes a unionized workforce.

“It’s groundbreaking on a lot of different levels,” said Jessie H.F. Hammerling, a lead researcher at the University of California-Berkeley Labor Center. She published an in-depth article on the UC Berkeley Blog on August 19 — the boldly titled “The Inflation Reduction Act Charts a Path that is Pro-Climate and Pro-Worker” — that breaks down the benefits of the legislation.

“This will expand the use of this tool, and it really bakes it into our entire clean energy strategy,” she said.

Work that could come out of the IRA includes the construction and installation of wind turbines, as well as large-scale battery plants and a buildout of the electrical grid. For example, tax credits devised to increase demand for electric vehicles will lead to the need for more charging stations. Meanwhile, other credits are geared to retrofit buildings to make them more energy-efficient. Both examples involve work that members of the building trades are well-positioned to perform.

According to Representative Jackie Speier, who holds California’s 14th District seat in Congress, the Golden State had roughly 500,000 workers employed in clean energy jobs and almost 1.3 million workers in manufacturing jobs in 2021. The IRA will continue that growth.

“Funding for clean energy manufacturing jobs will benefit the construction trades in the Bay Area, which is already a leader in research into clean energy technologies,” Speier said in a statement to Organized Labor.

Jim Brewer, director of governmental affairs for North America’s Building Trades Unions, acknowledged the delicate balance in transitioning from the fossil fuel industry to renewable energy. The building trades remains proud of its relationships with the fossil fuel industry, he said, but vast opportunities lie ahead in renewable energy projects that will need to not only be built but also maintained for years to come.

When asked if the building trades are ready to take on this work, Brewer pointed out apprenticeship programs’ traditional ability to pivot and do what is needed to both fill immediate jobs and lay foundations for the future.

He credited years of work at both the local and national level for the IRA becoming law.

“The significance of having the labor protections on these tax incentives is groundbreaking,” Brewer said. “We’re going to see folks who are working in the construction industry getting paid what they deserve.”

San Francisco Building and Construction Trades Council Secretary-Treasurer Rudy Gonzalez expressed excitement about the IRA’s benefits, and he largely credited the Biden Administration with its passing.

Hammerling said she sees the IRA as a big opportunity for the building trades.

“All these new jobs that are going to be created [in] actually implementing the work needed to respond to climate change and shift our economy away from fossil fuels are jobs that we want to be good jobs, union jobs, and well-paid jobs with good career pathways,” she said. “It’s giving the building trades the opportunity to be at the center of building the clean energy economy.”