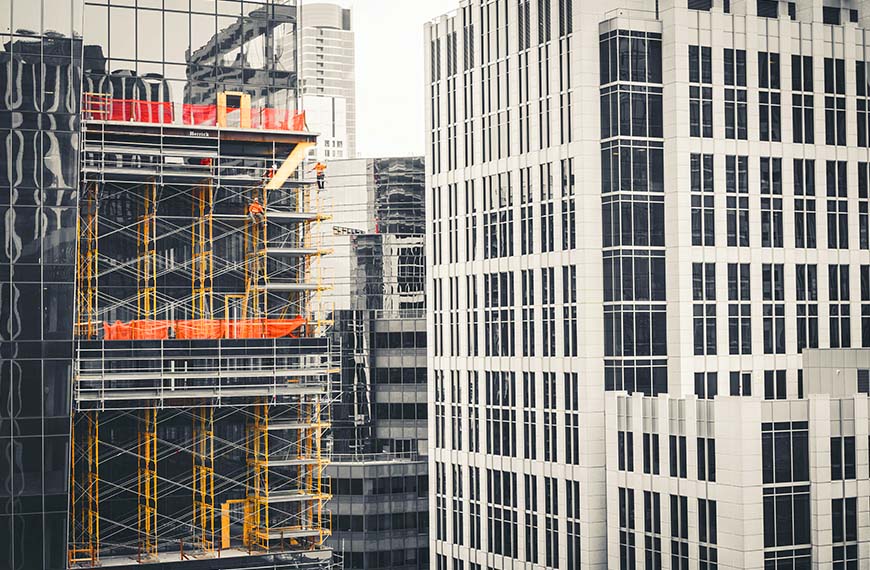 Competing measures designed to streamline affordable housing projects are on a collision course for the ballot in San Francisco this November.

One of the two measures, from District 1 Supervisor Connie Chan and drafted with a coalition that includes labor, incorporates skilled-and-trained workforce provisions in its language and is supported by the San Francisco Building and Construction Trades Council. The other, penned by the nonprofit Housing Action Coalition and supported by Mayor London Breed and the Northern California Carpenters Regional Council (NCCRC), doesn’t include the same skilled-and-trained workforce requirements, among other drawbacks. Both proposals promise to streamline the permitting process for affordable housing construction.

“We are supporters of the legitimate worker protections that Connie Chan has worked with us to include in the measure,” said SF Building Trades Council Secretary-Treasurer Rudy Gonzalez. “The mayor’s measure simply doesn’t pass the smell test. It has what amounts to minimum wages with no path to union rights on the job.”

On Tuesday, July 26, Chan’s measure passed out of the Board of Supervisors on a 7-4 vote and will receive a ballot designation for consideration by voters as a charter amendment during the November 8 election.

Chan’s measure, which is called the Affordable Housing Production Act, would “provide the accelerated review and approval of eligible 100% affordable housing projects, educator housing projects, and market-rate projects that provide significant increased affordability.” The act would set the cap for affordable units at 120% of the area median income (AMI) and require a greater number of affordable units to qualify for streamlining.

Chan’s proposal is backed by a broad coalition of labor, teachers, and affordable housing providers.

“The Affordable Housing Production Act will accelerate the production of real affordable housing, support our local workforce development, and uphold high construction and labor standards,” Chan said in a statement to Organized Labor. “Our measure will ensure trades workers can afford to live in the very housing they build.”

On the other hand, the Breed- and NCCRC-supported opposing measure, known as Affordable Housing Now, caps affordable units at 140% of AMI and requires fewer affordable units for streamlining than Chan’s proposal. It also qualified for the November ballot but did so through paid signature-gathering.

According to SF Building Trades Council Vice-President and IBEW Local 6 Business Manager John Doherty, the building trades support the lower AMI threshold because it is more focused on lower-income people.

“The affordable housing threshold is more in-line with a vast majority of the building trades classifications,” Doherty said.

Regarding Breed’s measure, Gonzalez added, “It has ‘affordability’ that is pegged so high it won’t help address the working-class people who are being priced out.”

“This is a significant and meaningful way to address San Francisco’s severe housing shortage and at the same time create new construction jobs that will pay prevailing wages, provide healthcare benefits, and create apprenticeship opportunities for residents to continue to build a diverse workforce for our city’s future,” said NCCRC Executive Officer Jay Bradshaw in a press release supporting the Affordable Housing Now measure.

The mayor’s office did not provide comment by this publication’s deadline.

While affordability issues and access to housing are a priority for the trades, the lack of workforce protections in Breed’s proposal is especially troubling and does not require a skilled-and-trained workforce. Chan’s measure does.

“The more work you have tied to legitimate apprenticeship programs, it allows us to expand our programs and put people to work,” Doherty said. “We need to be part of the formula that goes into anything.”

Breed’s lack of skilled-and-trained requirements is justified by a belief that there aren’t enough skilled workers available to do the work created by the measure. Doherty fired back at this assumption.

“In San Francisco, for Local 6, we haven’t had a problem with unfilled calls,” Doherty said. “We put people out to work. We don’t believe there’s a lack of a workforce to build these projects.”

While some critics claim that competing ballot measures will only confuse voters come November, supporters of Chan’s measure insist it instead leads to more and better choices for the electorate.

During a Board of Supervisors hearing on Chan’s measure on July 19, SF Building Trades Council President Larry Mazzola Jr. called in during the public comment portion of the meeting to voice his support.

“This is a great bill that creates affordability for mid-income-workforce housing and union members in San Francisco to be able to stay here where they work,” Mazzola said. “It also has strong labor protections that protect all workers, not just some. It protects all workers, and the San Francisco Building Trades stands 100% behind this item.”

Voicing his support for Chan’s proposal during the same hearing, Supervisor Dean Preston said, “I think it’s really an important step to making it easier to build affordable housing, and doing it with labor at the table.”

Two ballot measures aiming to streamline the building of affordable housing will be on the November ballot. Though similar, there are some key differences.