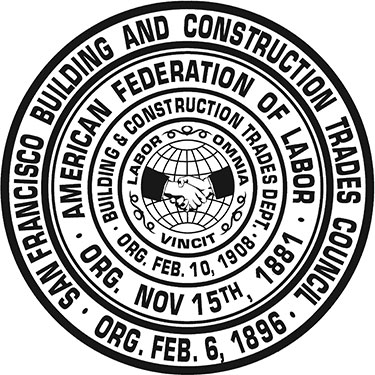 With former police officer Derek Chauvin found guilty on all counts in the murder of George Floyd, we can exhale. Some level of justice has been served.

However, the verdict affirms what we already knew when we watched the infuriating and heartbreaking footage of Floyd's death. Until it is dismantled in all of its forms, the racism that's so embedded in our society will continue to diminish the future prospects of individual Black and Brown people across this country, and, indeed, to rob them of their lives.

Racial justice and worker justice are part of the same core struggle. The trade union movement has fought to make some of the most dangerous jobs in America much safer and won a great measure of equality in wages for working people. But so long as our sisters and brothers are being killed at the hands of racists, these victories mean little.

We will never be safe and we will never be free if working people continue to suffer under a system that strips them of their humanity. In the same way we look out for one another every day, we must do so beyond the jobsite. We must commit ourselves to extending our solidarity and taking an active part in defending one another and holding accountable those who attack our communities at large.

We can be leaders in healing our society and transforming it for the better. Refuse to turn a blind eye to racism in any form. Call it out. Look out for one another. Keep one another safe and one step closer to freedom.