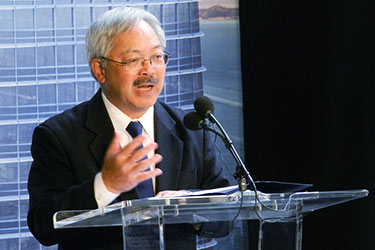 San Francisco Mayor Ed Lee acknowledged the men and women of the building trades at the Salesforce topping off ceremony in 2017. - Photo by Paul Burton

One concrete way Mayor Lee demonstrated his commitment to Labor and San Francisco workers was through his appointments to the Boards and Commissions that decide and implement policies that impact the quality of life and jobs in San Francisco. The San Francisco Building Trades Council and San Francisco Labor Council have long advocated for union representation on those bodies. Mayor Lee appointed many union leaders to important positions. Organized Labor spoke with some of the appointees about the Mayor and his legacy. 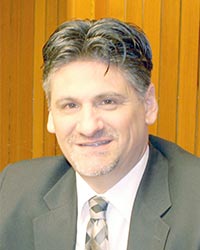 Mazzola explained the significance of having Labor involved with Parks and Rec. "Hundreds of building trades workers work at the maintenance yard. As a Commissioner, I am able to ask questions about contracts and make sure contractors are licensed. It is important to have Labor at the table on boards and commissions that make important decisions that affect jobs." 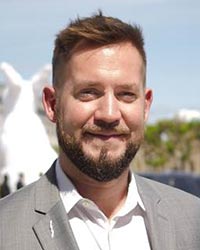 "It is very important for Labor to have a seat on boards and commissions, especially important ones like the Planning Commission," Koppel said. "A lot of people don't always see the difference between union and non-union trades or the difference between prevailing wage and non-prevailing wage; they may not know that we promote apprenticeship programs, or understand how much of an asset the building trades are and how we promote good blue collar jobs for people who may not necessarily be going to college."

"It is a really good opportunity to have building trades people on these very visible commissions, so we can help educate the public on what we are about and how we are different from the non-union trades," Koppel continued. "I can shed light on what we do, and dispel the idea that some people have that union workers are overpaid. We are a real asset to the San Francisco community as we provide career paths for residents." 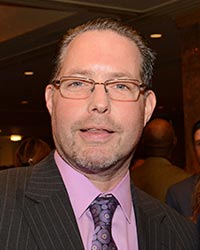 Mayor Lee reappointed Laborers Local 261 Political Director Vince Courtney to the San Francisco Public Utilities Commission in 2013 and 2016; he was originally appointed by Mayor Gavin Newsom in 2010. He serves as Vice President of the Commission.

"The PLA will also help cultivate a local workforce and ensure that contractors pay prevailing wages," he said. "Jobs, training and good benefits are why we are excited about the PLA." 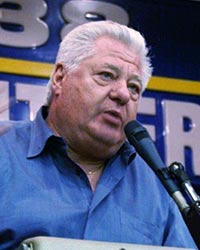 Mazzola works with the Labor Councils and Building Trades Councils in San Mateo County and San Francisco to make sure construction projects at SFO are done under a Project Labor Agreement, and card-check neutrality agreements are in place for union organizing. Mazzola said he has always believed it is important to have Labor represented on City Boards and Commissions, especially the major ones like the SFPUC and the Airport Commission, which make decisions about projects that create a lot of work. "It's important to have Labor's side heard," he said. 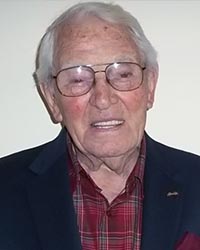 "Mayor Lee was great, in my opinion, because he got things done," Moylan said. "He had an easy way about him. He was always easy to talk to and always close to the working class. We are going to miss him; it is going to be hard to fill his shoes."

Moylan said Mayor Lee "understood workers, no question about it, he understood where we came from." Moylan noted that housing and homelessness were important issues for the Mayor. "The weekend before he died, he was working on the homeless situation – it's a real problem in the richest country in the world to have people living, and dying, in the streets. I really feel for the homeless veterans, and Ed Lee was out there trying to do something about it. Ed Lee was a decent man, a good man, and good San Franciscan."

Michael Hardeman was appointed to the Fire Commission by Mayor Gavin Newsom in 2010, and reappointed by Mayor Ed Lee on March 12, 2012. The now-retired Business Representative for Sign Display Local Union 510 previously served on the Human Rights Commission, Public Utilities Commission and the Port Commission, where he served as President for four of his 16 years.

The Fire Commission sets policies to ensure that the San Francisco Fire Department effectively implements its mission to protect the lives and property of the people of San Francisco from fires, natural disasters and hazardous materials incidents; provide emergency medical services; prevent fires and foster a work environment that values health, wellness and cultural diversity and is free of harassment and discrimination. 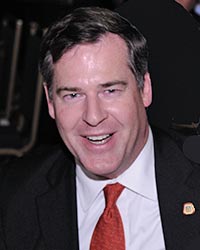 On December 12, Mayor Ed Lee died in office following a career of service to the City of San Francisco that began in 1989. Patrick Mulligan, who had been appointed by Lee to serve as director of CityBuild and subsequently as director of the Office of Labor Standards Enforcement, reflected on the Mayor's sudden passing as well as the legacy of economic prosperity he left.

"San Francisco was the first city in the nation to emerge out of the global recession," said Mulligan, who is also Financial Secretary of Carpenters Local 22 and a San Francisco Building and Construction Council Trustee. "[Mayor Lee] will be most remembered by the construction community for the large expansion of both private and infrastructure development."