Trumka was a Thoughtful, Hard-Working Labor Leader, and He Will Be Missed 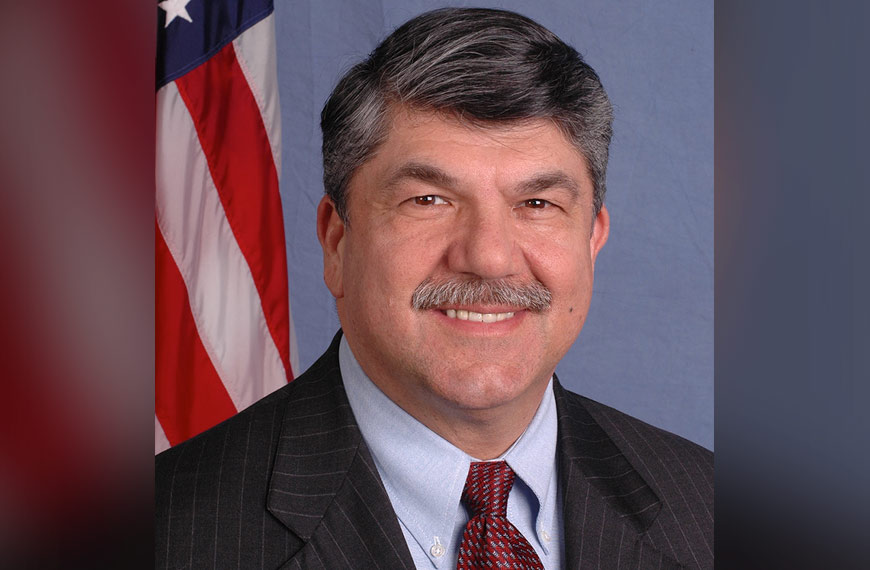 The officers of the San Francisco Building & Construction Trades Council wish to extend our sympathies to the family and friends of Richard Trumka, who died this morning. It is with heavy hearts that we learn of this news, knowing the U.S. labor movement has lost a hugely important figure and that the world has lost a good man.

Trumka, who represented more than 12 and a half million workers across the country as president of the AFL-CIO, was a labor legend — a hard-working coal miner who also just so happened to be a lawyer — and his legacy as a thoughtful and progressive fighter for the working class will not soon be forgotten.

He entered the movement through the coal mines of Pennsylvania, his home state, and rose through the ranks of the United Mine Workers of America. He was elected the union's president in 1982, and, during his time in office, led members in a successful nine-month strike to secure better employer-contributed benefits and pushed for solidarity with South African mine workers during the Apartheid era.

Trumka went on to lead the AFL-CIO, becoming president in 2009. He focused on improving investment programs for pension and benefit funds, increasing corporate accountability to U.S. workers and communities, and weeding out racism. Just three weeks prior to Trumka's death, Joe Biden nominated Trumka's son for a seat on the Consumer Product Safety Commission.

Trumka will be missed by working people across America.